1- Polyurethane is generally produced by the reaction of polymerized polyisocyanate with hydroxyl-containing polyols and polymerized amines. Polymeric polyisocyanates are very active and can react with trace water in polyols and other components to generate carbon dioxide gas, causing bubbles to form on the surface of cured products , Pinholes, may also reduce the apparent gloss and mechanical strength.
2- Trace amounts of moisture are difficult to avoid in the polyurethane system. First, the polyol component that has a strong adsorption effect on moisture will always contain part of the moisture; secondly, various pigments and fillers used to improve the appearance and performance of polyurethane are being prepared and The moisture in the monomolecular layer will also be absorbed during storage; finally, the moisture in the construction environment will also enter the polyurethane under construction. For example, polyurethane coatings are generally coated on wet surfaces.
3- By adding a certain amount of active molecular sieve filler, these trace amounts of moisture can be absorbed inside the molecular sieve to avoid the generation of bubbles in the polyurethane matrix or the peeling phenomenon caused by the first curing of the upper layer. 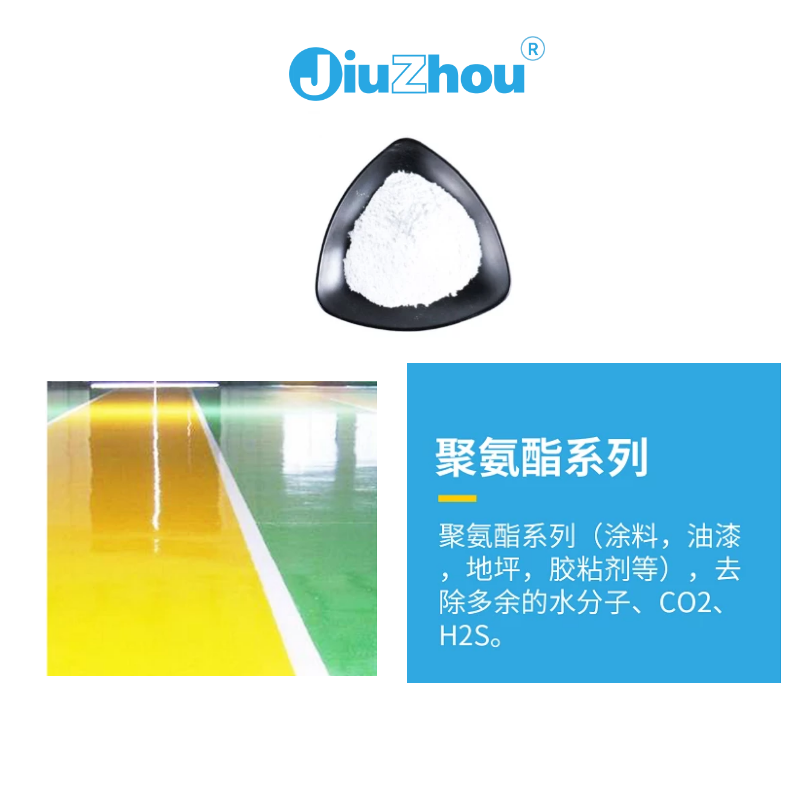 The back article The next article 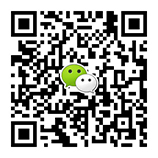